Water is scarce and yet, we take it for granted! We waste it and we pollute it, while nearly one billion people in the developing world don't have access to it.

It is critically important to recognise the conservation importance of our aquatic systems as they are vital in sustaining life around us.  Our protected areas and particularly the catchments are amongst the most important water factories that supply much of our country with its drinking water and requirements for agriculture and industry. These protected areas need to be properly mangaged and we need to ALL need to make an effort in conserving water resources. 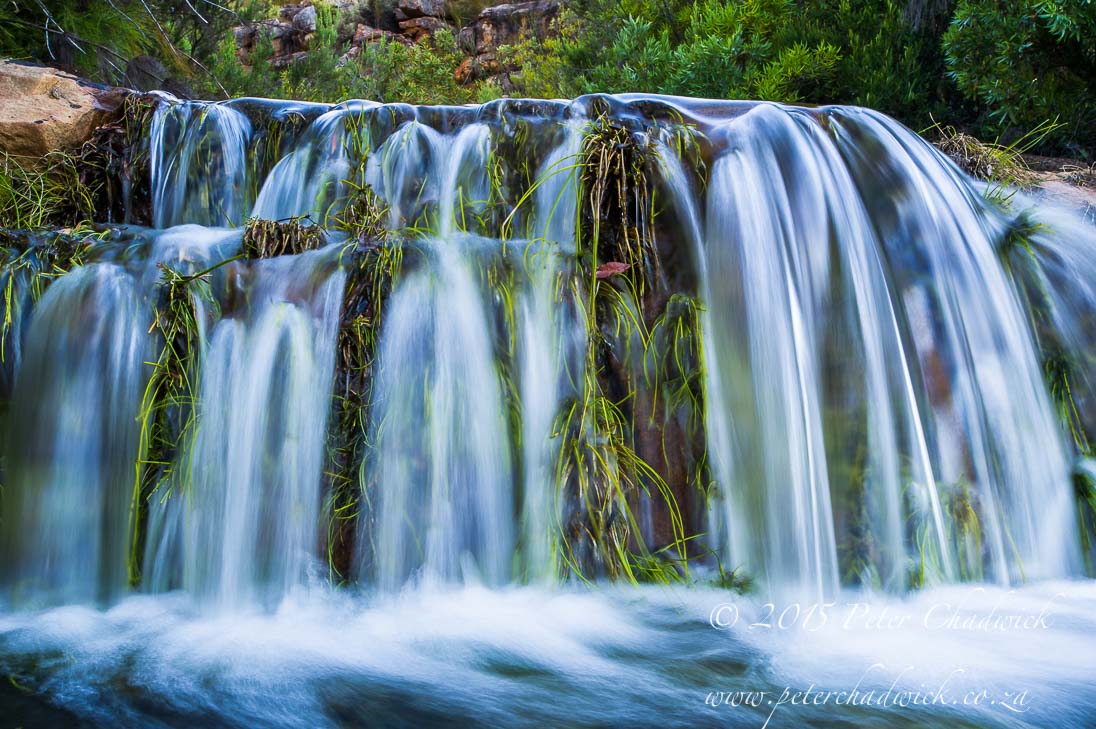 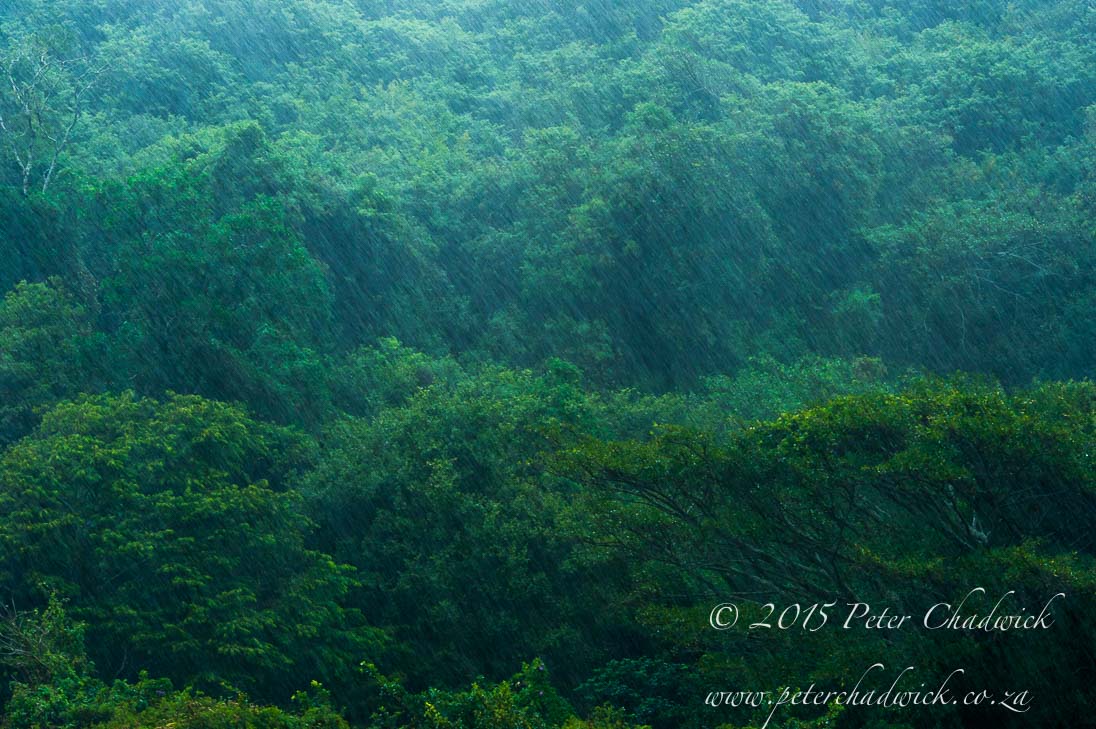 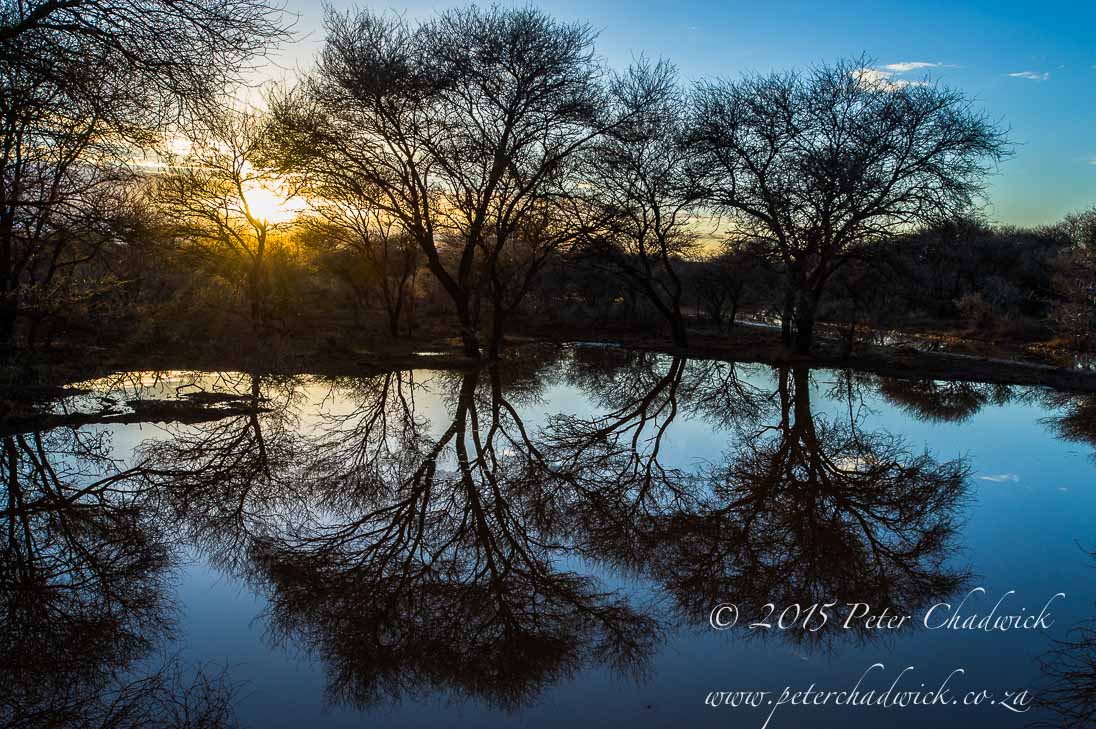 4 of 12: Acacia trees stand reflected in a waterhole at dawn as the sun rises over the horizon, Rooipoort Nature Reserve, Northern Cape, South Africa 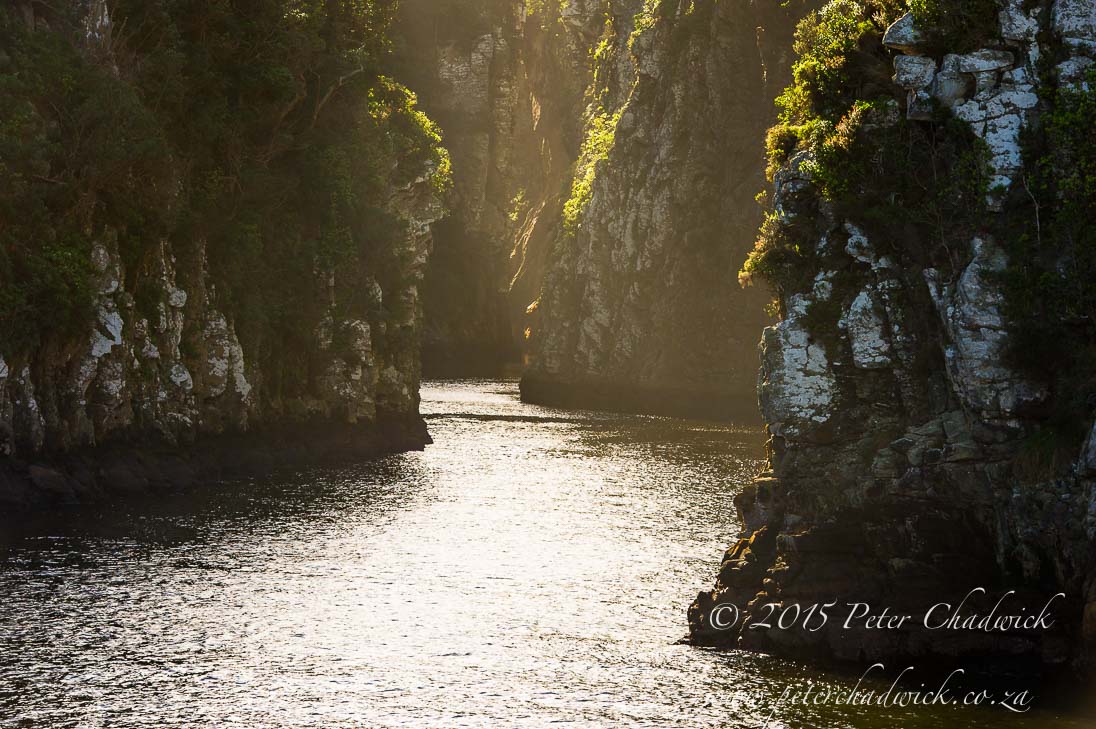 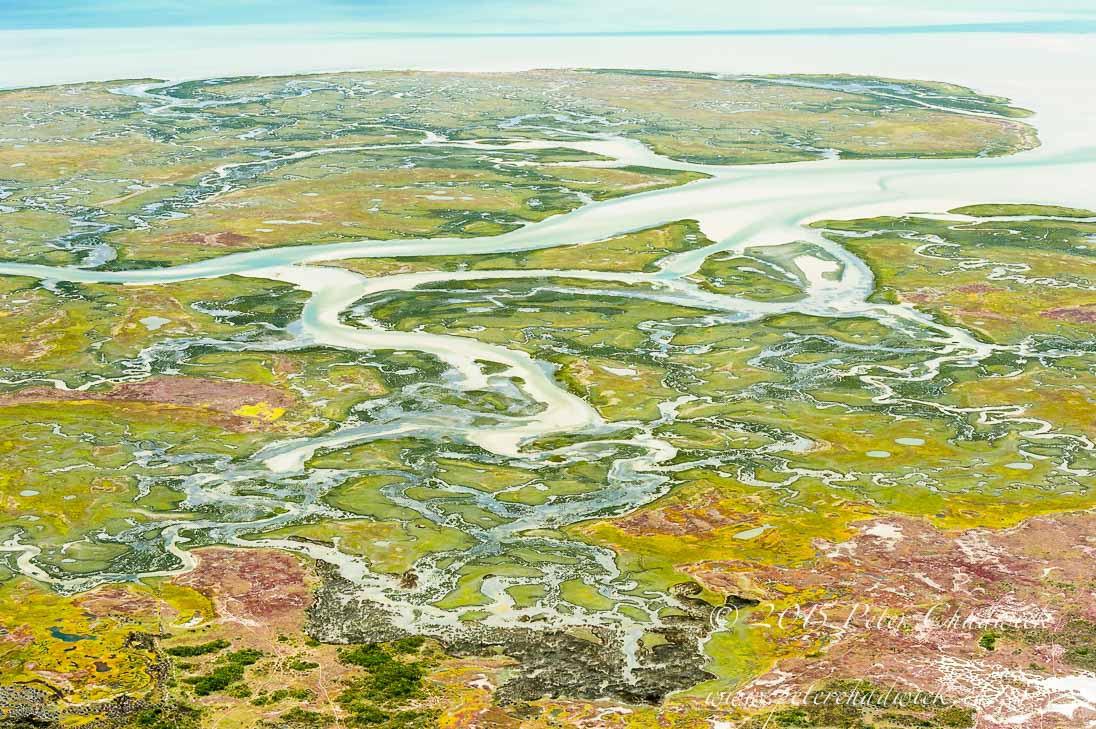 6 of 12: Aerial view of the Langebaan Lagoon and salt marshes within the West Coast National Park, Western Cape, South Africa 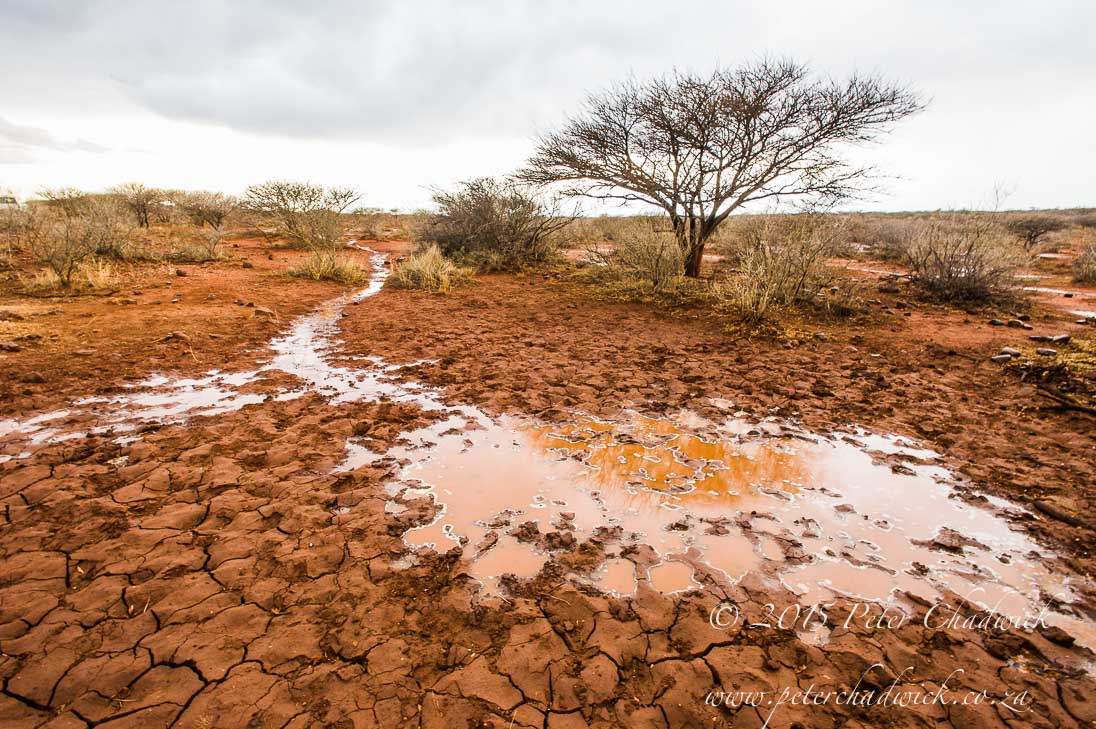 7 of 12: Rain from a thunderstorm forms rivulets that quenches the parched earth of a dry waterhole, Rooipoort Nature Reserve, Northern Cape, South Africa 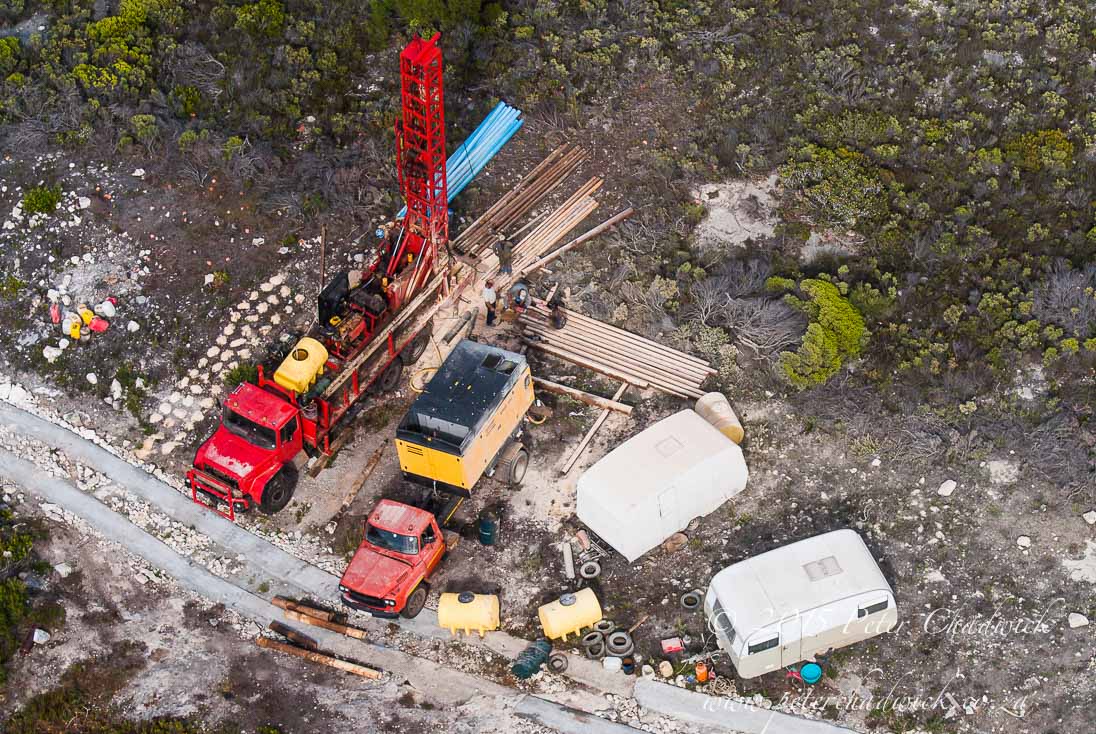 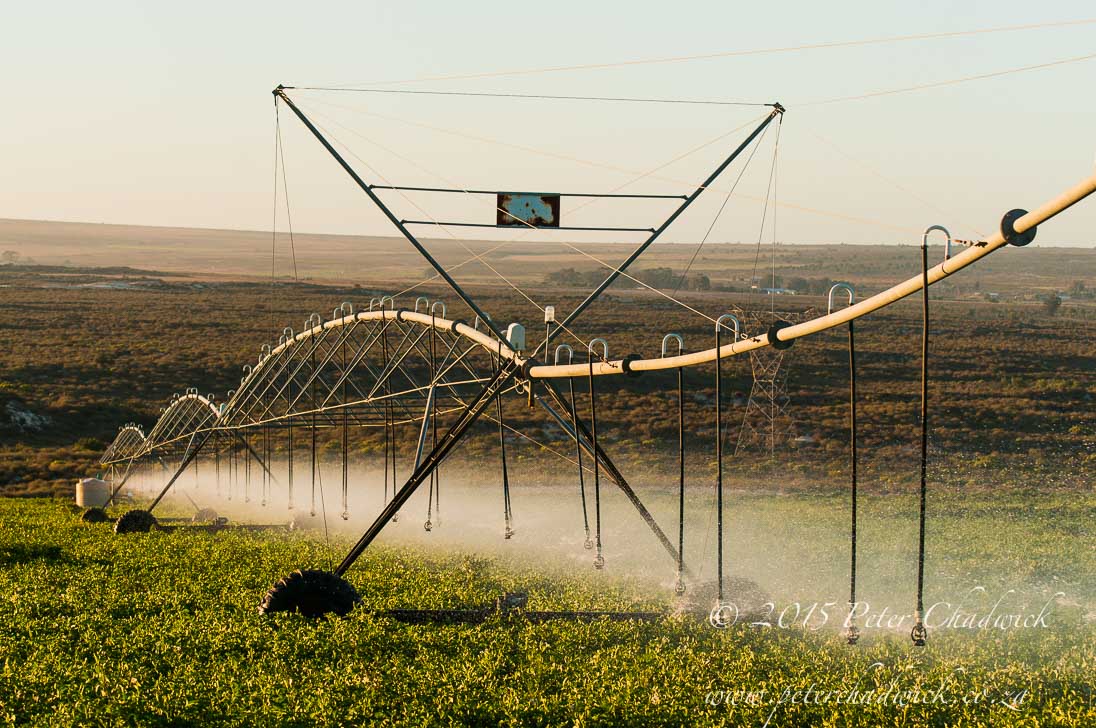 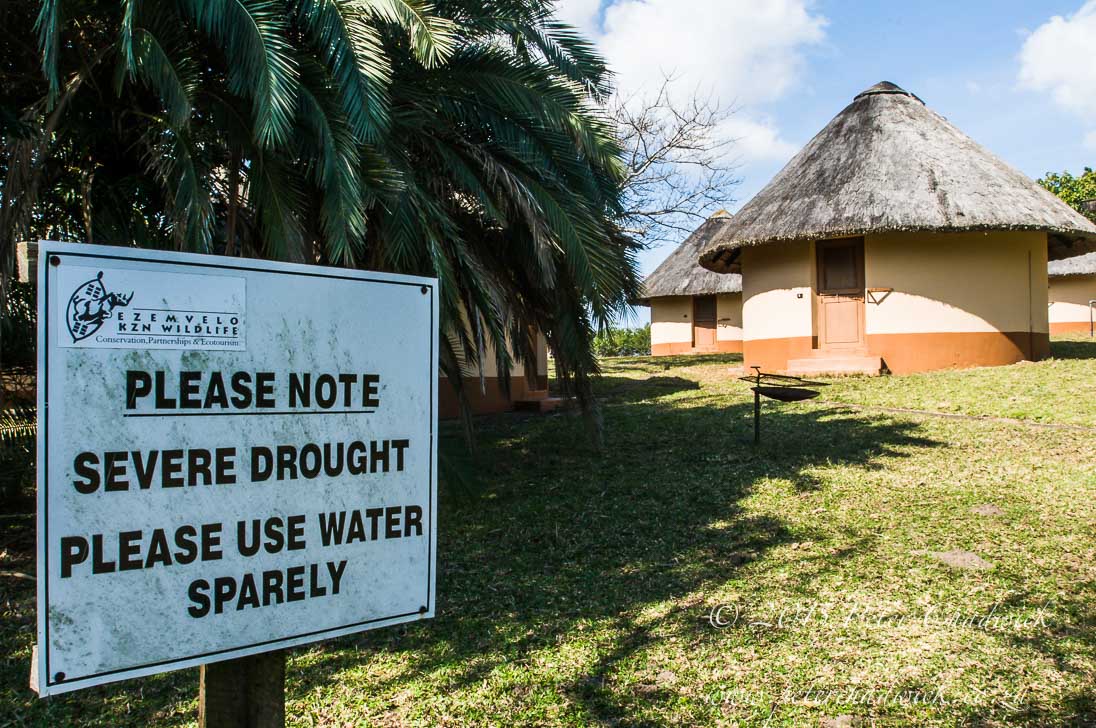 10 of 12: A sign indicating a severe drought and request to use water sparingly, iSimangaliso Wetland Park, KwaZulu Natal, South Africa 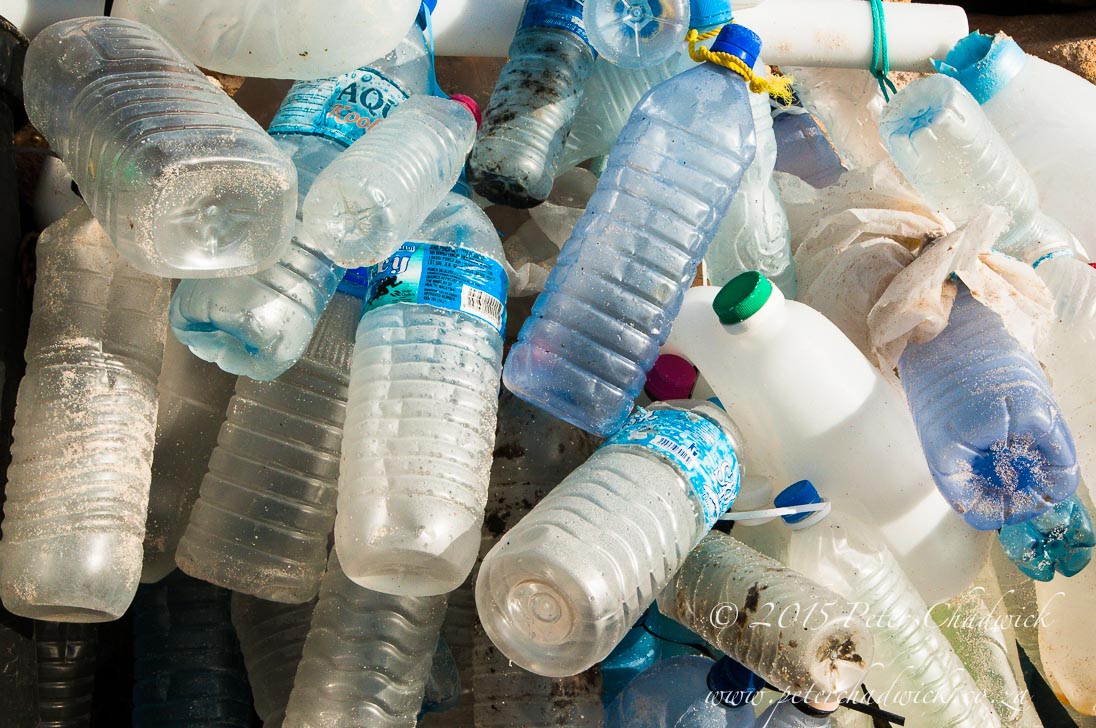 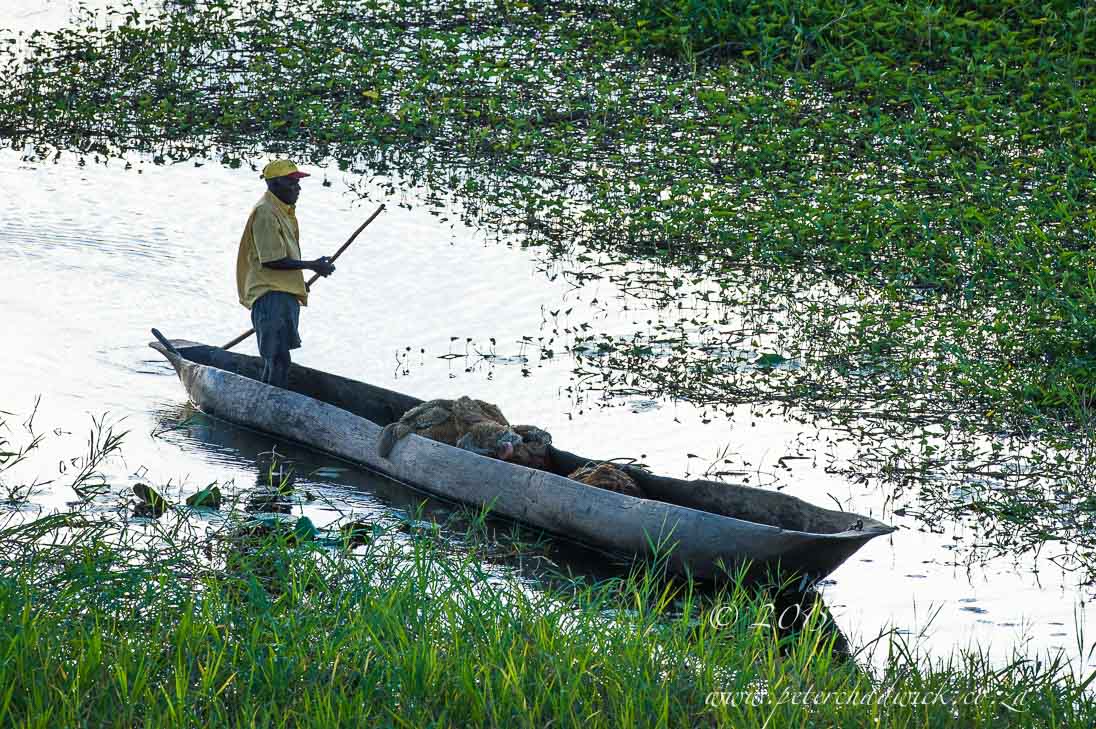